Just being here is one crazy experince. It’s our 4th time in this amazing city and everytime my heart beats just as fast as the first!

As a first time visitor I’m sure you would love to go see everything, and why not? I did too! But after our 3rd time here we started feeling a little more ‘new yorkers’ (don’t @me please, one can dream) and all we do now is exploring neibourhoods and searching for cool coffee shops (you know, Penberthy hobby).

Here is a big tip – most of the New York attractions are not free and pretty pricey, as much as 47$ per visit to the most popular ones, best way and most cost effective is to purchase a citypass by day. 5 days citypass it costs 350$ per person but normally you find a 30% discount on a lot of websites including their main one, this will bring the price down to 250$. I know it sounds a lot but you have the entries to over 100 attractions included in the pass. If you pay individually for each entry you’ll end up spending a fortune. So the citypass it’s a money saver guranteed. You can still keep the cost even lower if your budget can’t stretch by purchasing a 3 or 2 days pass only and try squeeze in as many attraction as possible in shorter time.

Other popular attractions are:

New York coffee shops have been on the rise in the recent years. On our first visit here in 2012 it was a mission to try find a good nice coffee. Last year 2019, we really got spoilt for choice.
Here is a 3 of our favourite places and their instagram handles – @twohandsnyc @citizens.of @bluestonelane

Places to eat – our favourite is Sweet Greens and it’s a must! Also, Butcher’s daughter, Tacombi, Minnie’s, Joe’s Pizza. And as you probably know we are suckers for smoothies and NY has plenty of Juice Press (our fav is fountain of youth)

Public transport around New York is relatively easy on the subway, just make sure you get the right train, if not sure about direction of the train just ask someone. I have not used busses so far so I cannot cast my vote on this one. Uber is very reasonable on short distances too!

Let’s talk a little about hotels! I won’t even go round the bush here and just say it, its expensive! We are talking an avarage of 300$ a night (might find some cheaper deals, this is an avarage). But hey, it’s that once in a life time must visit place, so save for it, buget for it and JUST DO IT!

New York City – I LOVE YOU & I will be back again soon!

I am a professional photographer based in London, UK but travelling the world photographing people’s stories & life! I picked up the camera as a little hobby more than 10 years ago but little did I know it will become my best friend and my tool of earning. Sizzling Paradise instagram started as fun documenting all our (my husband and I) travels and shortly turned into travel inspiration for other as well as creating content for brands, hotels, etc.
Read more about me here 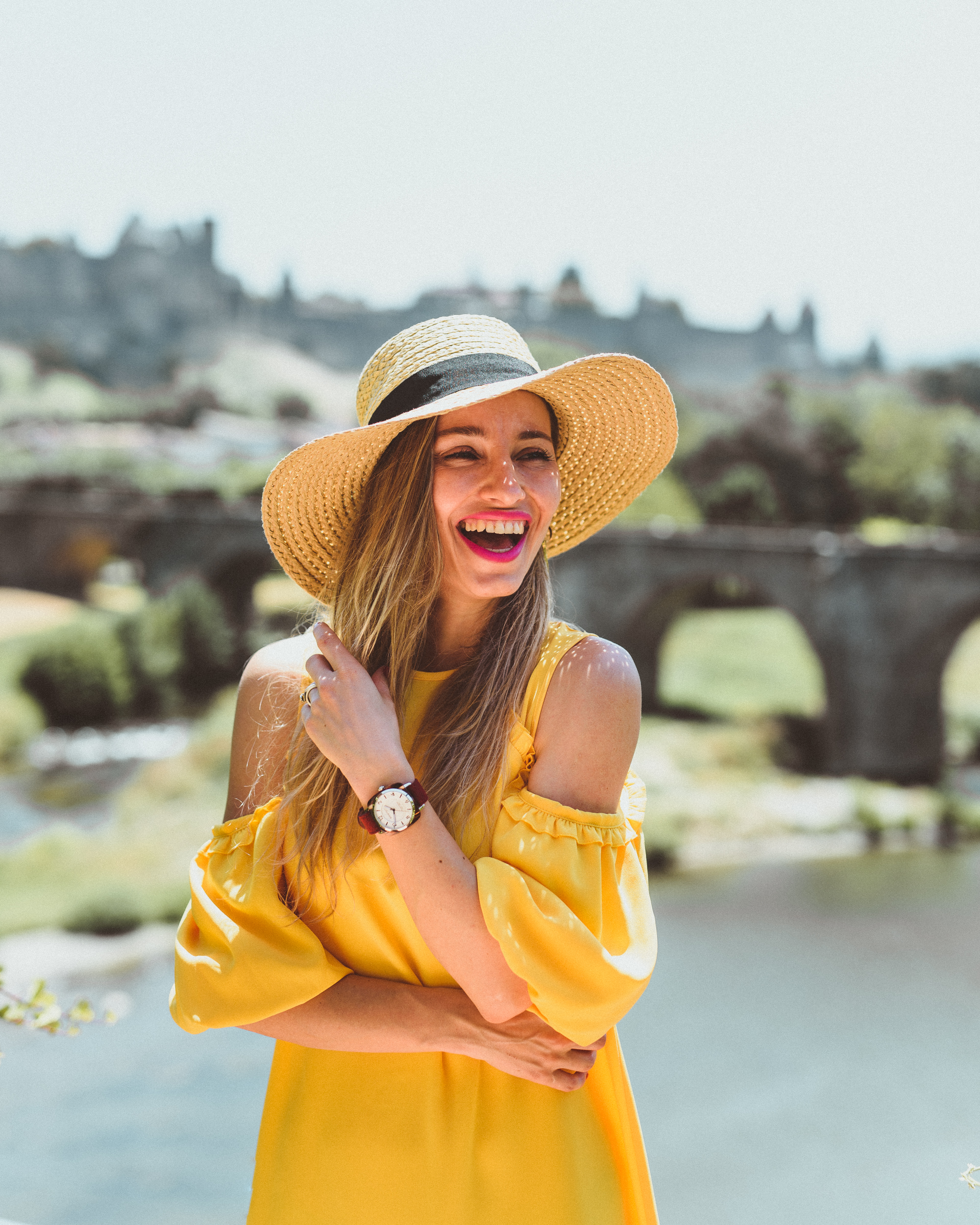